[dropcap]M[/dropcap]acedonia, a small country in the heart of the Balkans, is five hundred years under the Turkish yoke. The action takes place in the bloody post-revolutionary period after 1903, more precisely in the first decade of the 20th century. “To the Hilt” is a love quadrangle between with the typical Balkans paradox lifted up to the level of the undisputed philosophical maxima: “Fuck life if you are not ready to die for it”.

This is a film about the dialectical encounter between the myths and the anti-myths, a film in which legends and storytelling face the ongoing reality of the cruel life through The film unveils a harsh though romantic story in which the eternal Macedonian cause for own identity and independence is seen from the angle of illusion and relativity of freedom, justice, love, happiness, sacrifice, frauds and treason. All experienced with catharsis that rises up to the hilt. To be more precise, all of the action is marked a cruel though romantic rebel, a merciless naturalized Turkish officer, an educated wealthy father’s son and a lucid, spoiled but avantgarde European woman who wants to have three of them wrapped around her little finger.

Macedonian history full of super historical absurd. It’s an Anti Western, a counterpart of the traditional American Western or something we can freely call Macedonian Eastern. This film breaks down the barriers of the space where western and eastern civilization have intertwined for centuries 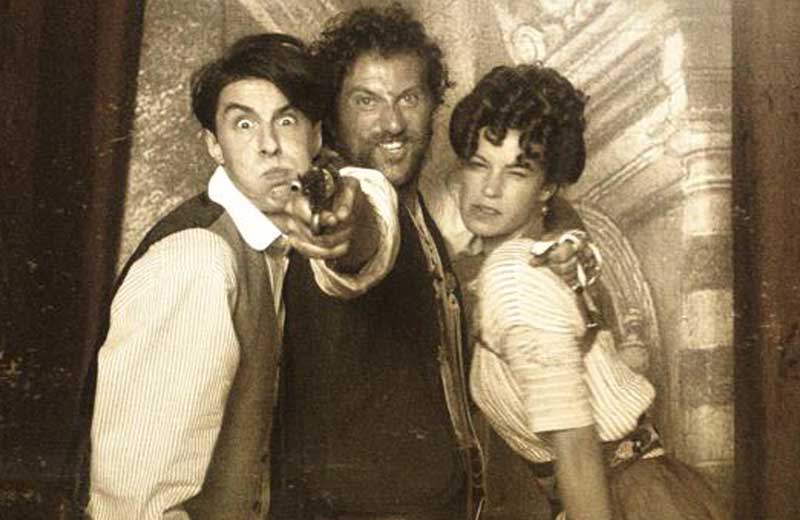 To the Hilt –Film Festivals& Awards 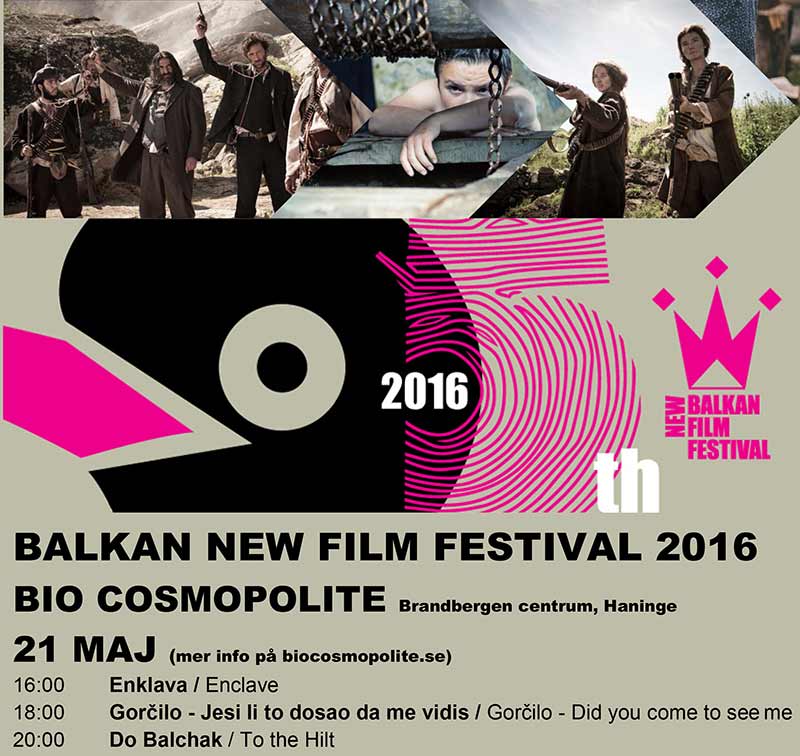 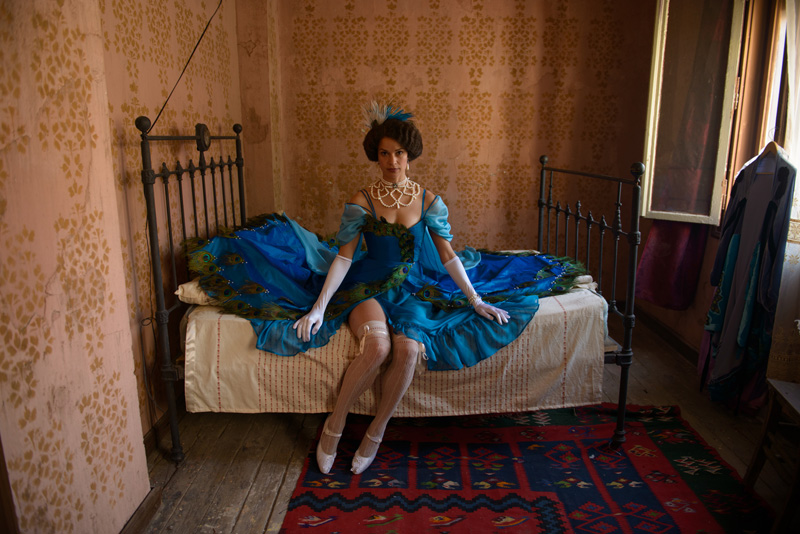 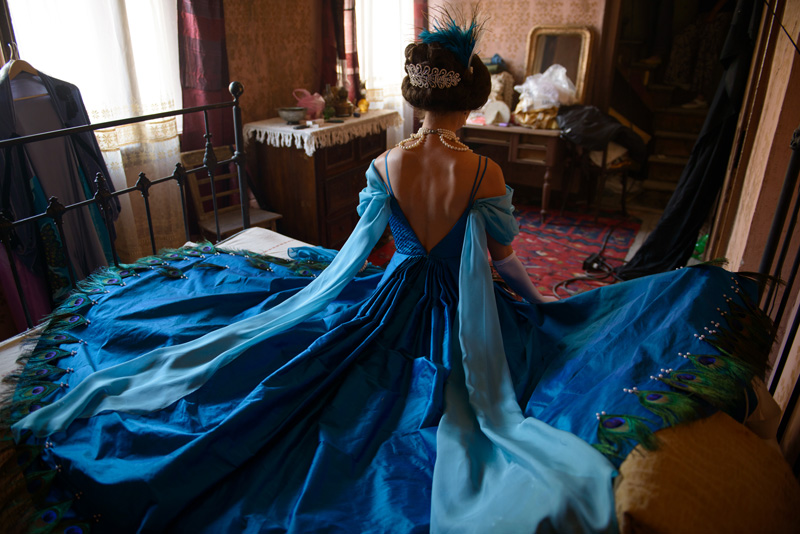 Photo Gallery from the film